Many problems in relationships can bring frustration. Problems at work, financial problems, annoying habits, but there is one thing that all couples face: jealousy. Here are some tips to help you live a better life with a jealous significant other.

1. Set limits from the beginning
Pathological jealousy isn’t necessarily noticeable in the first months. In the beginning, it is flattering to see that your beau gets jealous of other men. It becomes problematic when he starts showing anger. If things go too far, you have to set limits before it becomes even worse. You have to explain that you need a certain amount of autonomy and freedom, and that there is no way you will stop going out because of his jealousy.

2. Talk to someone
If it’s too late and you start noticing a certain dysfunction within your couple because of jealousy, you have to do what you would do with any other problem: talk to someone. You could’ve done a few compromises here and there. That means that you think the relationship is worth it. If it isn’t, there is no way you should stay in a suffocating relationship. If he accuses you of doing things that you haven’t done, you need to stop this vicious cycle and talk to him about the problem.

3. Taking time to reassure him
If he complains about your friends and your outings, it’s because he makes stories up. Take time to explain and enlighten him. You have a male friend that you like but as a FRIEND? Tell him. If you want to go out with friends, or if you get home a little bit later because of work, tell him. That’ll prevent him from imagining bad scenarios, and it’ll prevent you from going home to an argument.

4. Tell him about YOUR problems
If he’s jealous, it means that he loves you. You therefore have to explain to him that you love him too and that you also get jealous from time to time, but there are limits. It is important to make him understand that it upsets you when he gets angry when he’s jealous. His irrational jealousy affects him as well, so talk about it together. You have to make him understand that he hurts both of you and that it’s time to put an end to it.

5. Don’t be scared of seeking help
If you think that talking just the two of you is never ending and useless, do not hesitate to book a meeting at a couple’s therapist. The therapist will know how to face the problem, you won’t be alone! You can both consult professionals alone, but what is crucial is a couple’s therapy. A medical intervention might be a strong trigger for your loved one.

6. It’s beneficial for the two of you
Resolving this problem will create a feeling of peace for both you and him. He will be reassured by the fact that you understand, he will start doubting you less, and slowly, he will stop being jealous. He will feel much better about himself, and you will once again see the qualities in him that made you fall in love in the first place.

Relationships and Physical Distancing: An Interview with Dr. Thomas Ungar

5 Relationship Resolutions to Make 2016 the Most Romantic Year Ever

5 Tips for Making Time for Each Other over the Holidays

12 Steamy Ideas to Spice Things Up Before the Holidays

5 Original Ways to Enjoy the Weekend with Your Beau 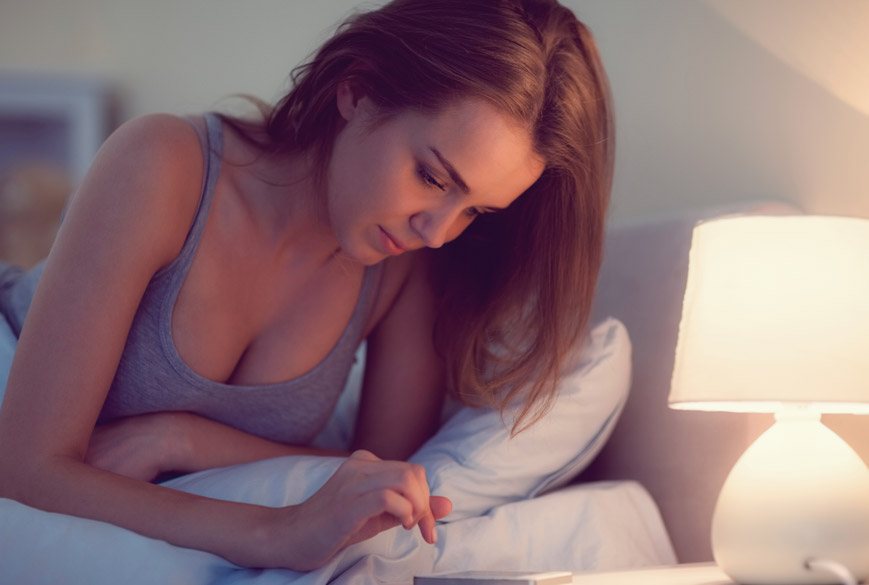