Do you have a trip to Europe or Asia planned for this summer? Or maybe a visit to the States? Before completing your itinerary list, read the following. Maybe making an extra stop will add to your adventure. We present 5 sex museums across the world. All of them have different objectives and themes, but here’s why each of them is a must see.

If you’re making a stop in the Big Apple on your vacation, you should absolutely go on a tour. Discover and rediscover sexuality from a different perspective. There are several rooms that explore different variations on the sexuality theme, but don’t forget to finish your tour with the museum’s bar that offers an aphrodisiac menu that’s specially concocted to awaken the senses… #Ohlala!

If you plan to stay in Amsterdam, you should definitely pass through the Venustempel Museum of Sex. The first and oldest in the world (!!!) this musem examines love and sexuality throughout the ages, with lots of exhibits that feature objects like paintings and photographs. All of this is at your disposal in the owners property, a mansion built in the 17th century.

The next time you set foot in Paris, you’ll have a destination to visit that’s way more exciting than the Eiffel Tower. The Paris Musée de l’érotisme presents a multitude of pieces of art that are devoted to sex in all of its forms. The work has been curated from all over the world, giving this place diversity and charm. 5. Love Land – Jeju Island, South Korea:

This is a museum like nothing you’ve ever seen before! It’s an outdoor park that exhibits several sculptures exploring themes of sex and eroticism. It’s the first of its kind in the country, and since its opening in 2004 you can see different exhibitions every month. Art and sex aren’t that different, after all!

So, where are you going to start? 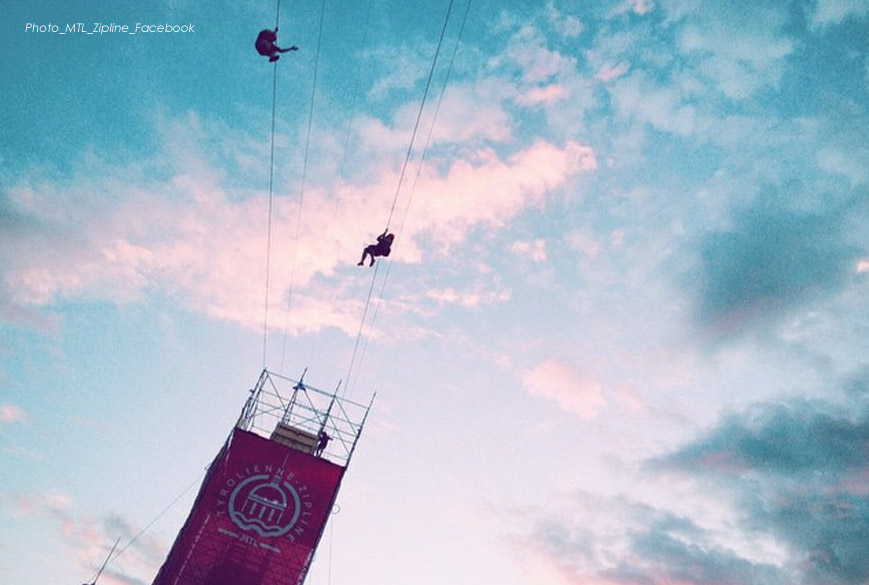 Montreal: 5 Perfect Spots for a Date