Commitment is not the end goal nor seen as a prize by all. Reasons for such vary greatly and it is very much a gender-neutral theme. You might believe your reason for preferring commitment-free partners is unique. It probably is not. You most likely suffer from one of the many fates as millions of others who believe in the promise of a better life without commitment.

You might have a fear of marriage. Despite many people using this legitimate fear as an excuse to end a fading relationship, it does genuinely happen to some people and surely is somewhat understandable. Engagement, which is to inevitably lead to the ultimate commitment of marriage, brings a number of insecurities and doubts to the surface for many people. You might begin questioning if you really love the person, if you can be monogamous, and if they are the right choice for later rather than the right choice for now.

Friends with benefits often provides two people with a temporarily satisfying solution to their commitment-free lifestyle choice. Many people wonder if two adults can engage in a truly authentic and lasting friends-with-benefits scenario. If two people are able to truly compartmentalize their feelings and enjoy a strictly sexual relationship rather than going through the motions of traditional date night dinner and conversation, it might work. Does it work? It has proven to be quite rare that these arrangements end well. One person typically ends up far more invested than the other.

Some people prefer having options. Many individuals enjoy the idea of a smorgasbord of potential sexual partners on any given day, however the underlying reasons may be a bit more significant than simply being unable or unwilling to select just one partner. The idea of wanting options, for many, stems from being afraid of making the wrong decision; therefore, it becomes nearly impossible for some to select just one person. You might think you just like variety, and perhaps you do; however, it is likely the true significance is greater.

Scared to get hurt

With commitment comes vulnerability and few people enjoy making themselves vulnerable, particularly when it comes to matters of the heart. Many people keep relationships short or casual because they are scared to get hurt. They may unintentionally or intentionally sabotage relationships once a serious side surfaces. These individuals may create a set of rules for themselves as an escape plan. These people may even subconsciously select partners who are entirely wrong for them so they never have to worry about getting hurt.

Willing to fight for love 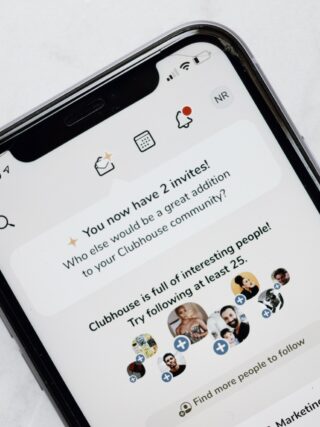 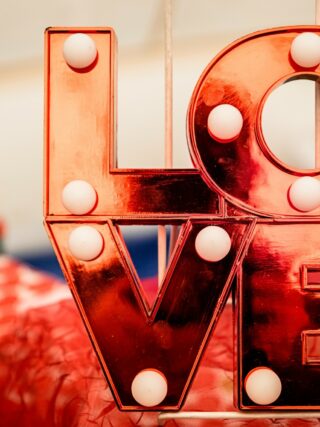