Last night, Ohlala attended a preview screening of what is, undoubtedly, the most anticipated movie of 2015. We do have to admit something before we begin our review: we never really got into E.L. James’ trilogy. In fact, we abandoned the whole thing halfway through the second book. But we saw all the Anastasia Steele and Christian Grey-inspired products that have hit the market. And we even let ourselves get transported into the erotic universe thanks to the movie soundtrack prior to watching the movie. With the wait finally over, it was finally time to hit the theatre. Was the movie really worth it? Our thoughts:

If we found alpha male Christian too controlling for the first half-hour of the movie (clearly, we get the concept, but him telling her when to eat and when to go home, really?), we surprised ourselves by finding his dominant side a little bit arousing once his suit comes off. All throughout the film, an enormous amount of emphasis is placed on the powerful businessman, to the point where we are completely deprived of his darker side and his troubled, stormy past.

As for Anastasia, her character seems much more stable than in the books. The girl with low self-esteem, always apologetic before him, actually seems more mature in the movie and less inept with regards to her sexuality. (Although she is still a virgin.)

Let’s talk about the sex now! Clearly, the nudity is ever-present when it comes to Anastasia. Nevertheless, we would have appreciated seeing a little bit more of Christian, if you get what we’re saying.  That said, we are privy to the stud in his birthday suit… but from behind.  In all, there are but 15 minutes of sex scenes which, we have to admit, is quite little. Surprisingly, rich enough in intensity for a film whose mission is to arouse the minds of everyone, yet shocking no one. Yes, we did get hot underneath the collar a few times, but if you were anticipating something along the lines of soft core porn, you may be a bit disappointed.

In short, were we anticipating a movie worthy of an Oscar? Not at all. Was it a disaster? Nope. In all honesty, director Sam Taylor-Johnson succeeded in creating something comparable—maybe even slightly better—than the books. We give it a 3 out of 5.

One thing’s for sure: we’ll never look at a tie the same way again…

Will you go see the movie? 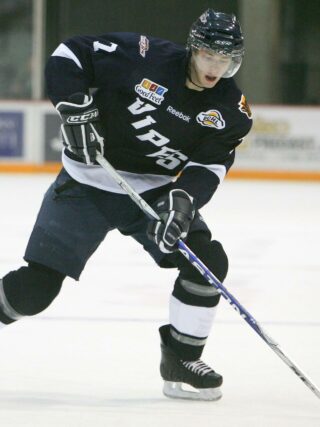 Why Ice Hockey is a Great Sport for Betting 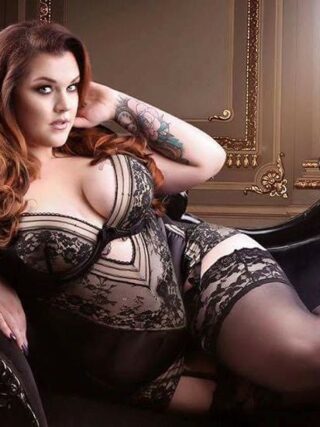 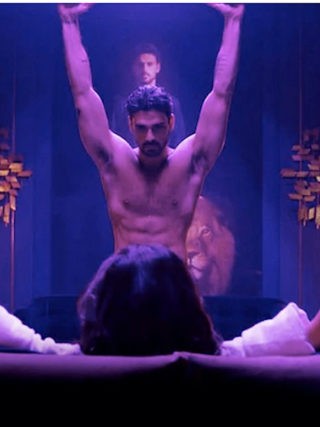 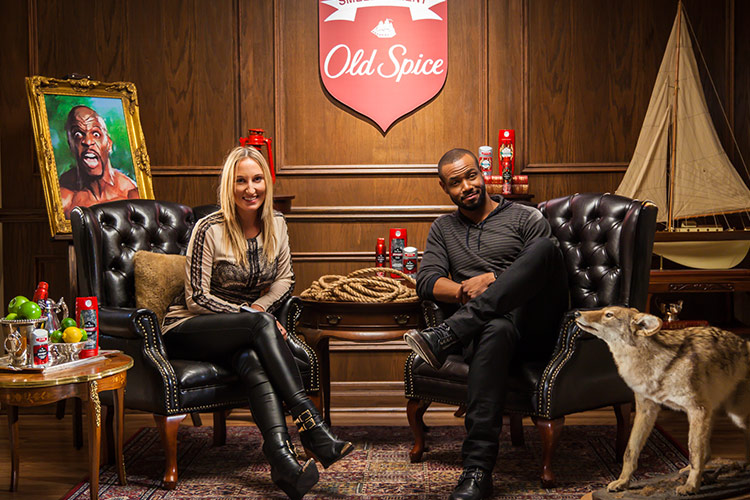 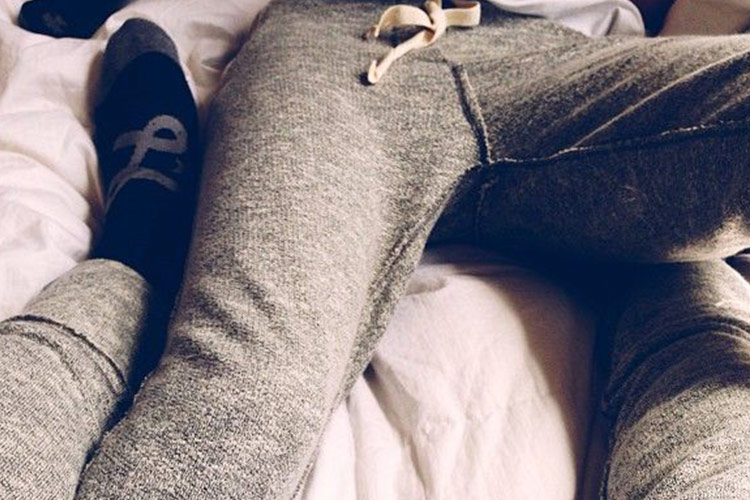 7 Sexy Tv Shows and Movies You Should Watch on Netflix 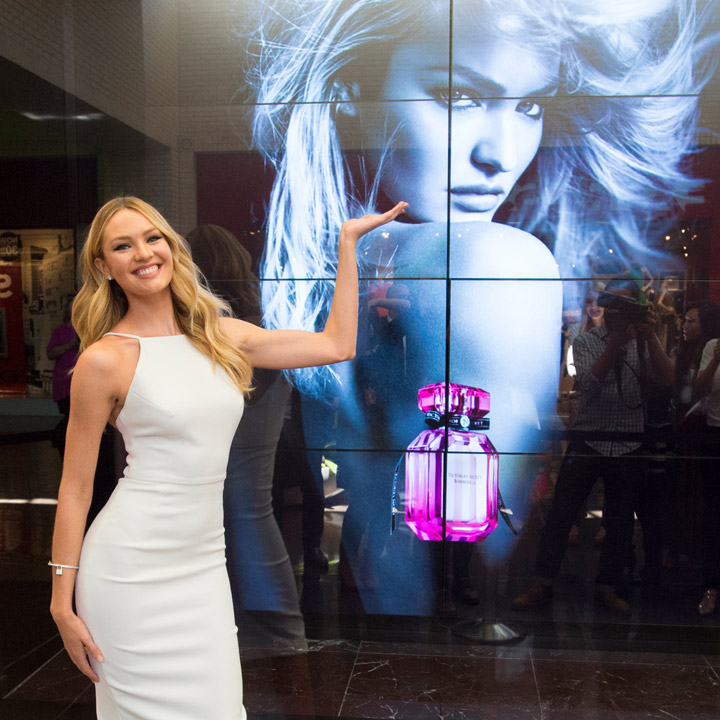 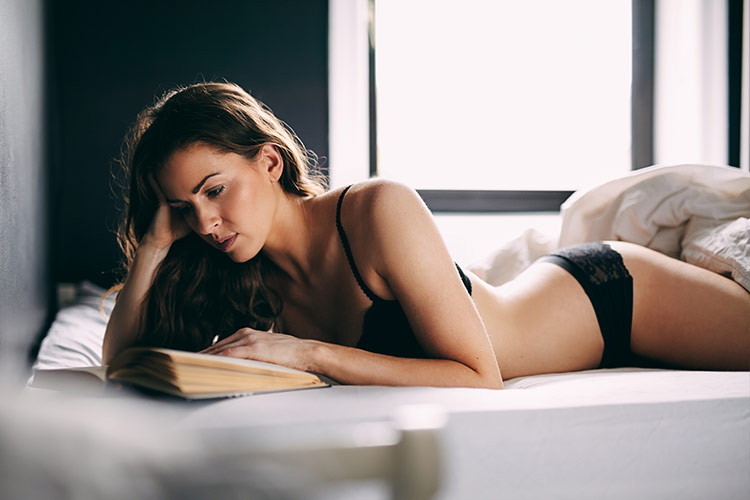 5 Books to Spice up Your Evening 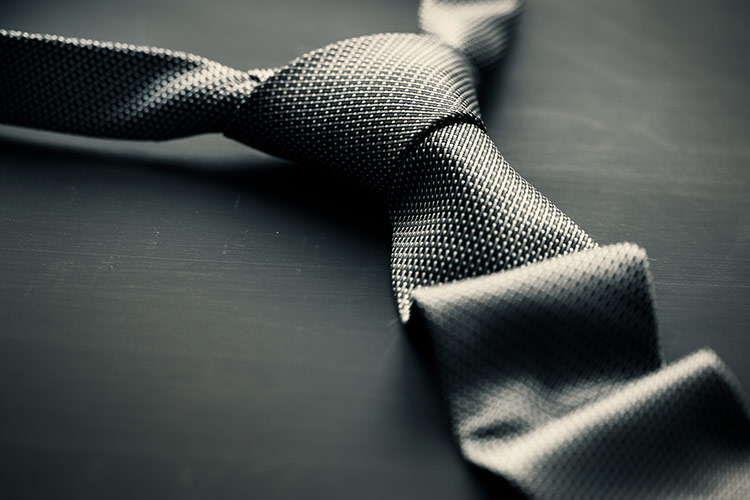